Would you like to visit part of the Loire Valley Châteaux without the crowds? Access to rooms rarely open to the public?

Less than 30 minutes away, Sully sur Loire and La Bussière are made for you. But you can also visit the castles of Meung sur Loire or La Ferté Saint Aubin near Orléans!
Other private castles in the Loiret are open to the public during summer.
And if you want to know everything about the construction of a castle, Guédelon is 45 minutes away. 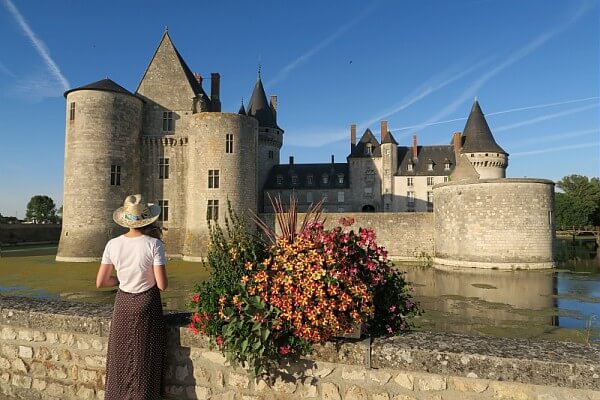 Known as one of the major castles of the Loire Valley, it is less than 30km from L'Echappée Belle 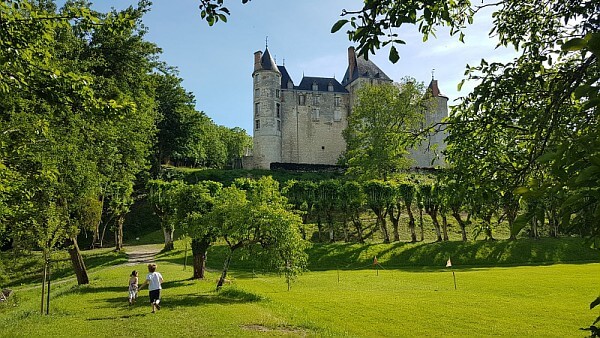 You can get there by walking! It's only 2000 metres to the village. 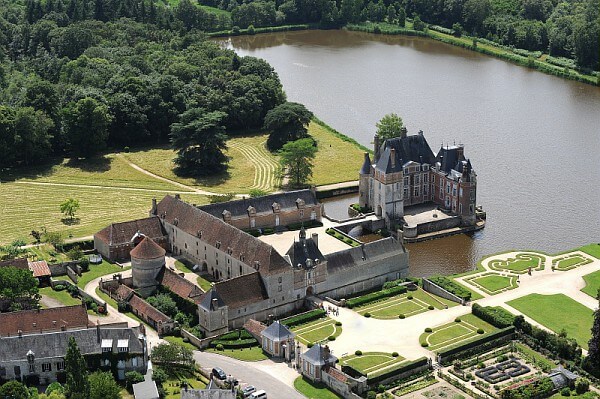 One of my favourite castles, with a park classified as a "Remarkable Garden". 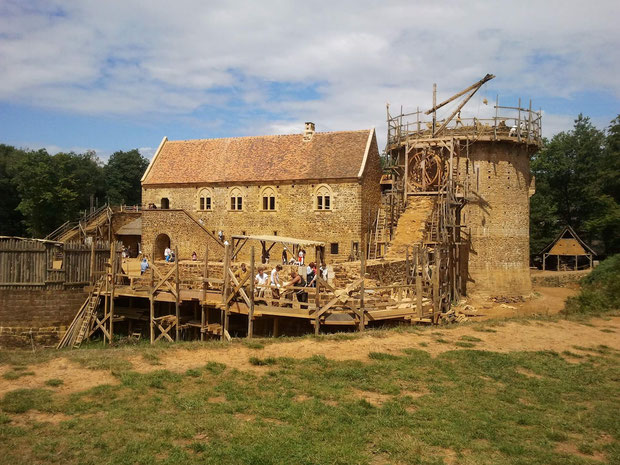 Go back to the Middle Ages and experience the construction of a castle and its outbuildings with the methods of the time.

But do you know why there are so many castles in the Loire Valley?

In the 15th century, the king and his court took refuge south of the Loire when the English, allied with the Burgundians, took the capital. The Loire was already lined with fortifications to defend the kingdom.

For more than a century, the kings of France were born and lived in the Loire Valley, where they had castles built for them. After them, the court and the high dignitaries of their circle did the same near the royal residences to demonstrate their social success.

In addition, the Loire Valley, with its impressive forests, was a pleasant hunting ground for the monarchs!

It was François 1er who put an end to this "relocation" in 1528 by announcing that Paris would be his residence.

However, until the reign of Louis XIV, the kings of France and their court regularly returned to the Loire Valley to hunt or to defend themselves, for example during the Fronde (on this occasion, in 1685, Louis XIV was the last king to come to the Loire Valley, and in particular to the Château de Sully sur Loire).

Back to Discover
BACK TO HOMEPAGE